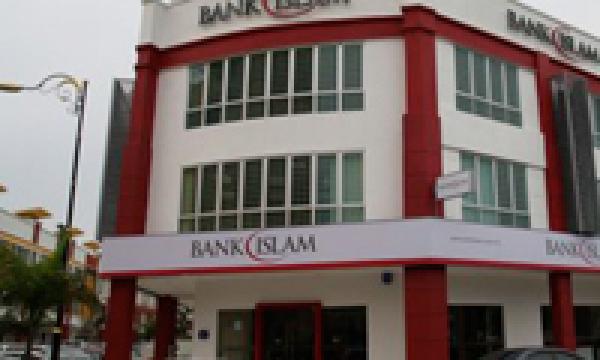 The government targets further enhancing stakeholders' confidence and enhance the integrity of the Islamic financial industry.

The Ministry of Finance, in the Economic Report 2011/2012 released in Kuala Lumpur Friday, said this can be done by developing syariah-compliant products and services as well as tools to facilitate and support cross-border transactions.

The ministry said the implementation of the Syariah Governance Framework on July 1 2011 would further strengthen the oversight role, authority, accountability, independence and competency of the Board of Directors, the Syariah Committee and the Management of Islamic financial institutions on syariah matters.

The ministry said it would further boost stakeholders' confidence and enhance the integrity of the Islamic financial industry, thereby reducing syariah non-compliance risk and contribute towards maintaining institutional soundness and financial stability.

The Islamic capital market continued to serve a significant role as an alternative source of raising capital, the ministry added.

Malaysia remains the leader in the global sukuk market, accounting for 62.7 per cent of total global sukuk outstanding, as at end of the first half of 2011, while Bursa Malaysia was also the top sukuk listing destination, with 19 sukuk listed, totalling RM88.3 billion ($27.98 billion), as at end-July 2011.

View the full story in Bernama.