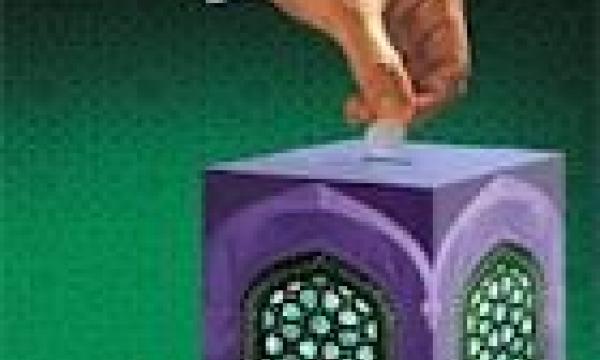 Indonesia's Islamic banking sector beefed up its assets by 46.55 percent to 126 trillion rupiah or some 14.002 billion U.S. dollars year on year in September.

Deputy Governor of central bank Halim Alamsyah said the growth was much better than those Islamic banking in other countries which grew by 10 to 15 percent only.

"The development of Islamic banking in Indonesia is good enough, this is because of the extraordinary of Indonesia's economic potential. Besides, the development of human resources has been well planned," said Alamsyah.

For the last five years, the Islamic banking assets had grown by 40 percent, he said.