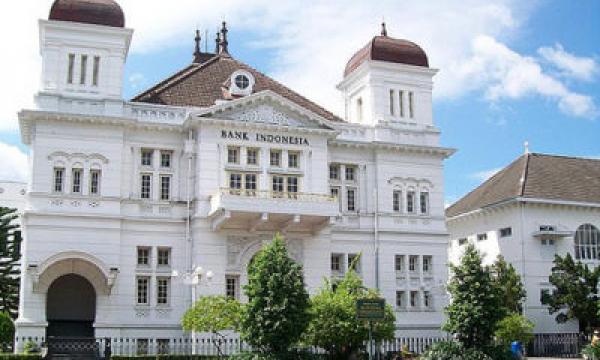 The assets of Indoenesia's Islamic banks are expected to grow by half this year.

Indonesia's central bank noted that the state increasingly turns to the sector for their financial needs.

“If Indonesia’s economy grows at a decent pace, the assets of Islamic banks will increase by 55 percent,’’ said Mulya Siregar, director of Shariah finance at Bank Indonesia.

“With total assets exceeding Rp 100 trillion ($11.2 billion) last year, that should become a solid base for Indonesia’s Islamic banks, which now have more than six million customers and employ more than 20,000 workers.”

The central bank forecast that Shariah assets would reach US$17.38 billion by the end of this year, after rising 47 percent to US$11.2 billion last year, with US$307.3 million of that held by rural banks, the report said.