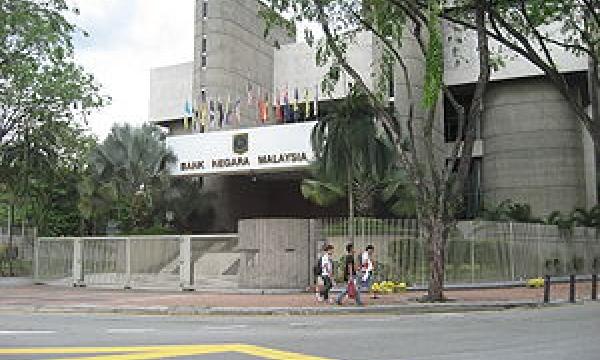 Malaysia’s central bank preserves sanctity of the country’s Islamic banking as it assures that products and services are operated under a robust sharia framework.

Malaysian Islamic banking institutions, operating as subsidiaries or windows, must have proper firewalls and separation of funds to ensure compliance with sharia requirements, the central bank said on Tuesday.

The authority was responding to a decision by Qatar's central bank on Sunday directing its conventional lenders to shut their Islamic operations amid worries of overlap between the two, a move which some experts said could prompt other regulators to follow suit, as stated in a report in Reuters.

"Bank Negara Malaysia has accorded the flexibility to the Islamic financial industry to decide on the strategic business direction of each individual institution," the central bank said in a statement in response to a Reuters query on whether Malaysia would impose a similar measure.

"In addition, all banking institutions offering Islamic banking products and services are governed by a robust sharia framework, thus assuring the sanctity of their Islamic banking operations."