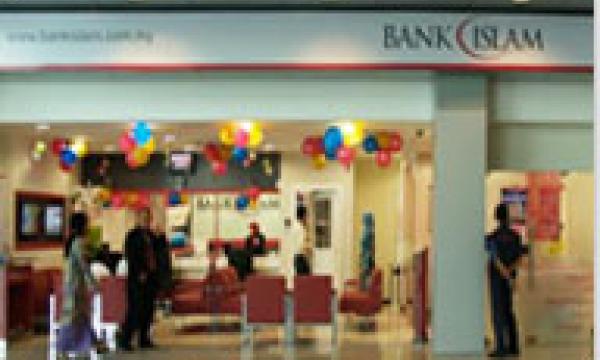 Industry’s stiff competition forces small lenders to team up with larger ones to form stronger entities.

There are currently 16 Islamic banks in the country, of which 10 are local, the largest being Maybank Islamic Bank Bhd.

"I think it's time that Islamic banks should start merging, but I think the rule of the game is that it should be industry driven...it shouldn't be forced," Bank Islam's managing director Datuk Seri Zukri Samat said.

As competition in the industry grows keener, smaller banks may have no choice but to look for a partner to merge with, he said.