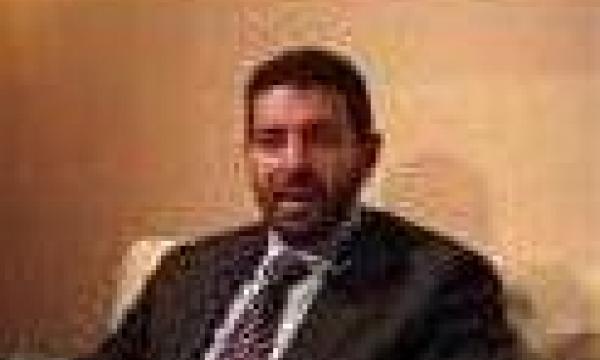 Yusuf Alireza is leaving Goldman Sachs after 19 years with the company.

He was promoted co-president of Goldman Sachs Group Inc.'s operations in the Asia-Pacific region outside Japan in January, along with David Ryan, with Alireza overseeing trading operations and Ryan focusing on advisory services such as arranging mergers and managing stock sales.

Alireza was among four Asia-based members of the firm’s global management committee. He has no plan to join a rival company.

Alireza joined the firm’s fixed-income research group in New York in 1992 and had held positions in fixed-income sales and hedge fund sales, rising to become a partner in 2004. He moved to Hong Kong in 2008 to run the securities division in the Asia-Pacific region.