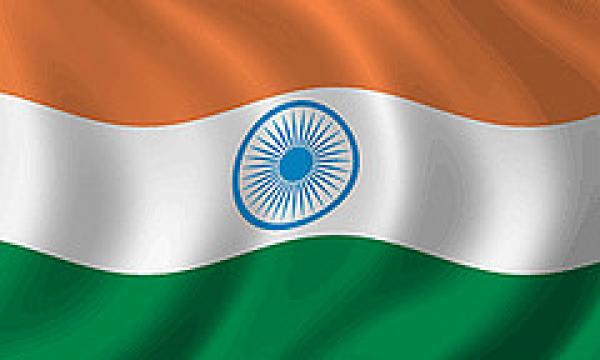 According to Bloomberg, StanChart ranks third in Indian mergers advisory this year.

Indian companies may get more financing from StanChart as the bank seeks to gain ground in mergers advisory in emerging markets.

In the report, Neeraj Swaroop, the U.K. bank’s outgoing chief executive officer for India and South Asia said, “As the world goes through this turmoil, banks like ours which do have the capability and a strong balance sheet see that as an opportunity.”