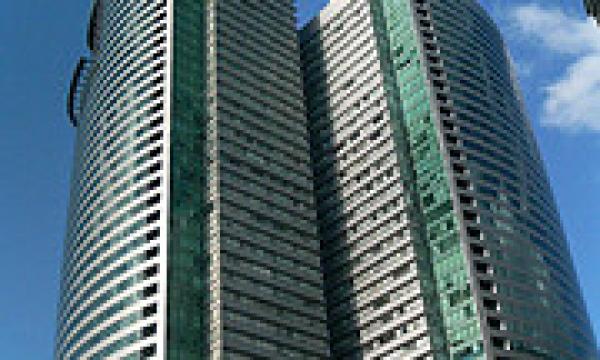 The seven-year loan is the telecom's second borrowing this year.

The seven-year loan is the second borrowing Globe signed this year, the company said in a disclosure to the stock exchange today. Globe in early November said it will invest $790 million to upgrade its network and technology systems in the next five years.