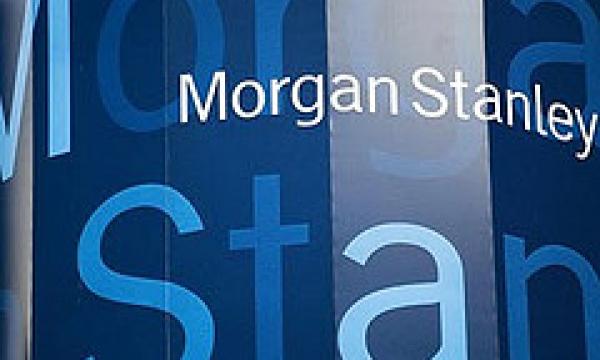 Morgan Stanley still increased its compensation by 8% despite the division's poor performance.

Bloomberg noted that Morgan Stanley raised compensation at its investment banking division 8 percent to $5.74 billion this year through September, even as the unit’s performance suffered amid market turmoil.

The institutional-securities unit generated $12.4 billion in revenue this year through September, excluding accounting gains related to the drop in Morgan Stanley’s bonds and a loss in a Japanese joint venture. That was down from $12.7 billion on a comparable basis a year earlier, according to Bloomberg.

Morgan Stanley’s investment banking unit cut its costs by 31% percent less in the third quarter than in the previous three months.