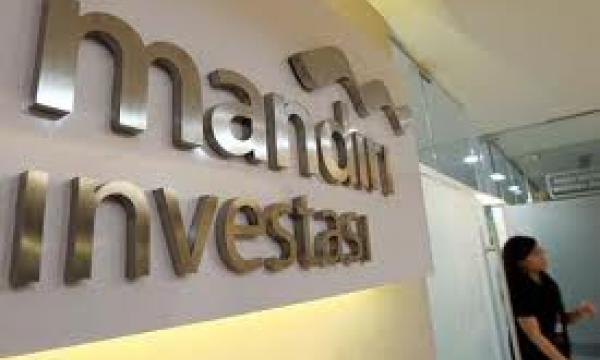 Mandiri Manajemen Investasi will continue to expand the amount of overseas funds in the $2.2 billion that it manages.

The latest move by the Jakarta-based fund management unit of Bank Mandiri in this direction is a cooperation with Australia’s AFM Investment Partners.

“We aim to have about 20 percent of our assets under management contributed by foreign investors in the next five years,” Wendy Isnandar, director of MMI, said on Thursday.

Foreign investment currently accounts for about 2 percent of the Rp 20.2 trillion or $2.2 billion assets under MMI’s management, he said.

Wendy said MMI had started a new partnership with the Australian firm to tap into that country’s institutional investors.

MMI’s Wendy said they were looking to have 20 percent of their funds under management come from overseas, and thought that about 5 percent of that total could come from Australia.

With current global economic conditions, Wendy said funds were moving into Asia, especially China and India. But he said he felt Indonesia could offer more growth potential than those two.

“China and India are big, but the trend is slowing. This is the time to enter the Indonesian market,” he said.