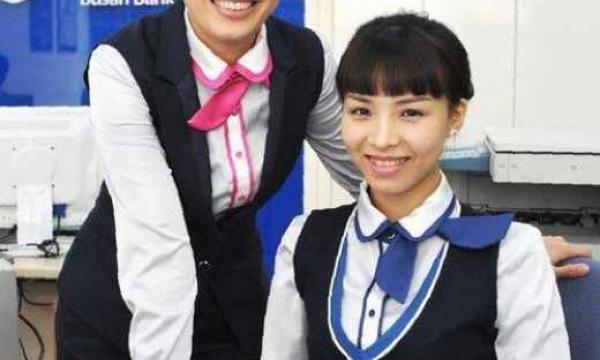 The ratings agency revised the Korea-based bank’s outlook to stable from positive, as there's a risk that its loans may grow well beyond the industry's average.

Fitch notes that parent BS Financial Holding's organic growth plan to almost double its total assets by 2015 implies there is a risk that BSB may grow its loans well beyond the industry's average, potentially rendering the bank vulnerable to asset quality deterioration and to liquidity/funding pressure. Fitch notes that Korea's banking system has a history of strong loan growth followed by deterioration in asset quality, with the most recent global financial crisis being the latest example. In the 18 months to H111, BSB's total loans increased by 19.3% (industry: 3.5%), partly due to the conducive economic environment in Busan and surrounding areas.

However, Fitch notes that BSB is one of the most resilient banks in Korea, with a track record of sound operating performance in challenging environments. This is due to its solid franchise in the port city of Busan and the surrounding industrial zones in which nearly all of its activity is based. This, together with strong profitability, adequate loan quality and sound capitalisation, underpins BSB's Long-Term IDR and Viability Rating. Like other Korean banks, the ratings are somewhat constrained by a weak liquidity/funding profile by international standards.

Interest income is strong with a regulatory net interest margin of 3.1% in end-H111 versus the industry average of 2.4%. NIM was maintained above 3% level even during the global credit crisis, due to its strong franchise and less competition in the region than in Seoul. Like other regional banks in Korea, the bank has fewer interest rate-sensitive loans and deposits; making its NIM much less sensitive to interest rate changes than nationwide banks.

The overall loan book has performed well with a regulatory non-performing loan ratio of 1.1% and an NPL coverage ratio (inclusive of loan loss reserve booked under retained earnings) of 134% at end-H111. Its precautionary-and-below loan ratio has gradually improved to 3.1% (industry average: 3.9%) from a peak of 4% at end-Q109. BSB weathered the global credit crisis better than other Korean banks due to its small exposure to problematic property developers.

The loan book is concentrated on SMEs (69%), of which 49% and 17% were to the manufacturing and wholesale/transportation sectors, respectively. The concentration within manufacturing is somewhat mitigated by reasonable diversification among various key industries (such as shipbuilding, auto, steel, and petro-chemical).

Its loan-to-customer deposit ratio stood at 112.3% at end-H111 and is likely to deteriorate if the bank's loan growth plan materialises. The Tier 1 capital adequacy ratio stood at 11% and the total CAR at 14.9% under the Basel II standardised approach for credit risk. Fitch expects BSB's strong capitalisation and profitability to provide a solid buffer against credit costs under normal conditions. Nevertheless, capitalisation may come under some pressure from ambitious credit growth.

BSB's Support Rating and Support Rating Floor reflect Fitch's continued belief of a high propensity for support, if required, from the South Korean government ('A+'/Stable). BSB's systemic importance is underlined by its role as a key bank to manufacturing exporters in various industries and in the fifth-largest port in the world.