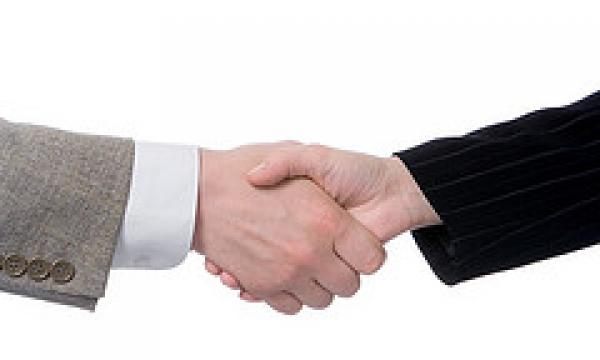 There have been three block deals worth more than $2b in the past week.

Reuters noted that Asian investment banks are turning to block deals to bolster dwindling underwriting fees and spark the region's equity capital markets back to life.

According to the report, the market has already seen at least three blocks deals worth more than $2 billion in the past week, as vendors push through sales at the smallest available window of opportunity.