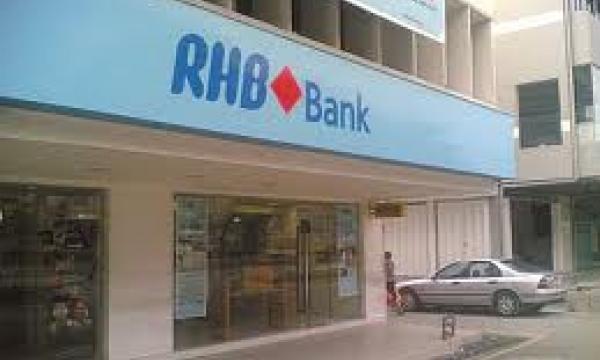 The merger negotiation is valid for three months from Oct 13, 2011, the date of the central bank's letter to the respective parties, both RHB Capital and OSK Holdings said in separate filings to Bursa Malaysia today.

They said further details on the development will be made in due course, according to a report by Bernama News.