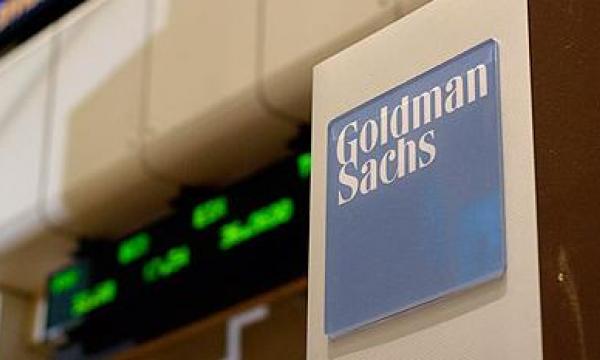 After being only number 7 last year, Goldman Sachs now has the top spot as it was hired for $54.1b worth of acquisitions this year.

According to a Bloomberg report, Goldman beat Nomura Holdings' $47.2 billion.

In 2010, Nomura was top adviser with $47.6 billion in deals. JPMorgan Chase & Co. was second with $27 billion and Goldman Sachs was only No. 7 with about $10 billion, according to data compiled by Bloomberg.