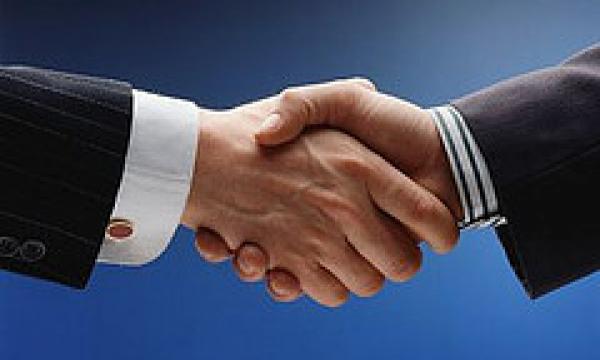 But Temasek’s spokesperson neither confirms nor denies the ‘market speculation'.

According to the report, Stephen Forshaw, a spokesman for Temasek, declined to comment on “market speculation.” And Mark Tsang, a Bank of America spokesman in Hong Kong, also had no comment.

Temasek bought shares in the Beijing-based lender in September for as much as HK$21.7 billion ($2.8 billion), about eight weeks after paring its holdings, noted Bloomberg.