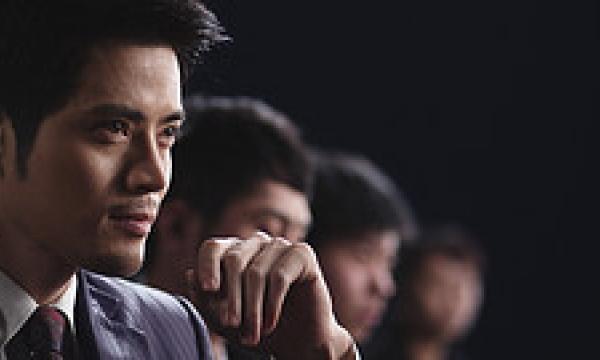 RHB Capital may issue stocks to pay for OSK Holdings

RHB may issue new shares equivalent to as much as 10 percent of its existing equity to pay for the unit, according to Bloomberg.

Bloomberg noted the transaction may be valued at as much as 1.63 billion ringgit.