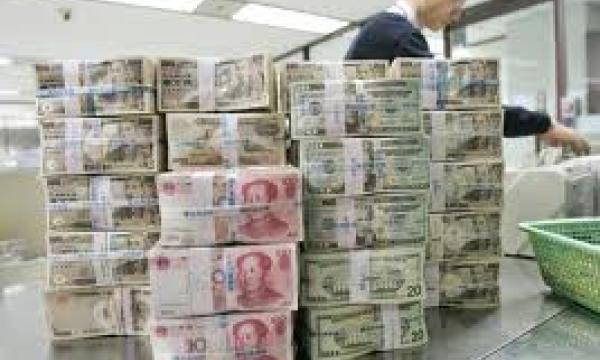 This came after last week's downgrade of the U.S. credit rating.

"Financial authorities will keep close tabs on banks' foreign currency liquidity levels, which will help detect signs of trouble that is vital for preventing a liquidity shortage," the finance ministry said.

Overall the country's financial sector is not facing any difficulties, and banks' current foreign currency liquidity conditions remain good compared to right after the Lehman Brothers collapse in September 2008, the ministry said.

The ministry said that the amount of foreign currency that can be utilized by local banks on short notice has grown considerably in the past few years as lenders reduced their exposure.

In addition, the central government and financial regulators stressed that they must guard against overreaction to the latest developments and be ready to implement contingency plans to reduce concerns among foreign investors.

Related to efforts to make certain the country does not suffer from a liquidity crunch, local banks said they are moving to set up so-called committed lines with overseas financial institutions and non-financial sources so they can borrow money if an emergency situation arises.

The full story is available at Yonhap News.