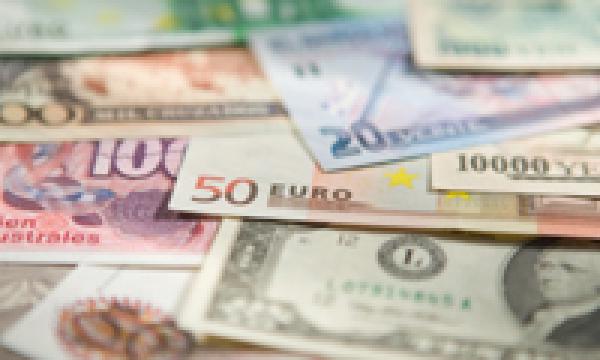 DCI benefits those who conduct business transactions in the alternate currency, especially those in import-export businesses.

She said DCI was a “boon” to those who conduct business transactions in the alternate currency, particularly those who use foreign currency for import-export businesses.

It also appeals to those who have invested in properties and housing loans in their alternate currencies and those who have children pursuing overseas education.

Through DCI, customer’s investments are made in one currency, known as base currency to vie for higher interest rates. Payment at maturity can either be in the base currency or in another agreed-upon currency at a pre-determined exchange rate set by the investor when the transaction is entered into.

“With tenure of between one week and a month, the DCI is a viable option for investors looking to make short-term investments.