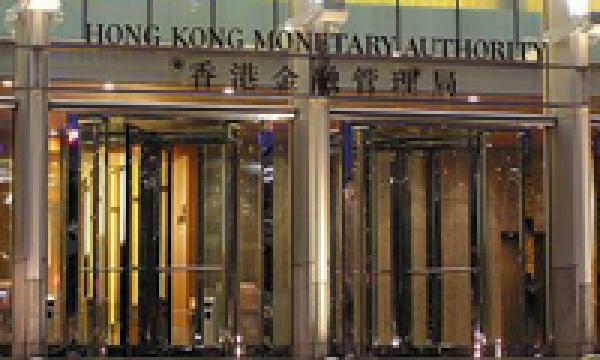 HKMA head said the HK dollar would lose its advantages if it is pegged to the Mainland’s currency.

Hong Kong Monetary Authority head Norman Chan rejected proposals for the city’s currency to be pegged to a basket of currencies or the yuan instead of the U.S. dollar.

Linking to a group of currencies “won’t give Hong Kong independence in its interest-rate policy” and would lose the advantages of “high transparency, simple operation and high efficiency,” Chan said in a column posted on the de facto central bank’s website on Monday.

Hong Kong’s accelerating inflation has highlighted limits on monetary policy in the city, where official interest rates move in sync with those of the U.S. Federal Reserve. A Fed pledge to keep interest rates at a record low through mid-2013 and to use other policy tools “as appropriate” may fuel price pressures in Asia by boosting capital inflows and commodity costs, Asian officials say.

HSBC Holdings Plc chief executive Stuart Gulliver and his counterpart at the Bank of East Asia Ltd., David Li, said this month that Hong Kong could consider linking to a basket of currencies if the city decided to shift from the existing peg.

The city can’t peg to the yuan because it’s not fully convertible, Chan said. He cited Singapore as an example of an Asian nation with a currency linked to a basket that still needs macro-prudential measures to curb property speculation.

Inflation in Hong Kong accelerated to 5.6 percent in June, the fastest pace since 2008, on rising food and rental costs. The full-year rate will be 5.4 percent, the highest in 14 years, the government estimates.

View the full story in Bloomberg.