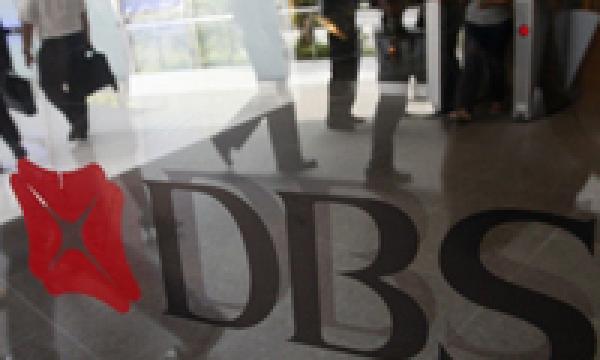 The lender aims to take advantage of yuan's rise to become major offshore trader of the currency.

DBS aims to increase its staff strength in its treasury and market units by up to 10 percent in 2012 due torising demand for currency trading, especially the yuan, JackyTai, the bank's head of treasury and markets in China, said Monday in Shanghai.

Its revenue from this business may grow 50 percent annually this year, he said, according to a report in People's Daily Online.

Southeast Asia's biggest bank will tap the yuan's rise to become a major offshore trader of the currency, he said.