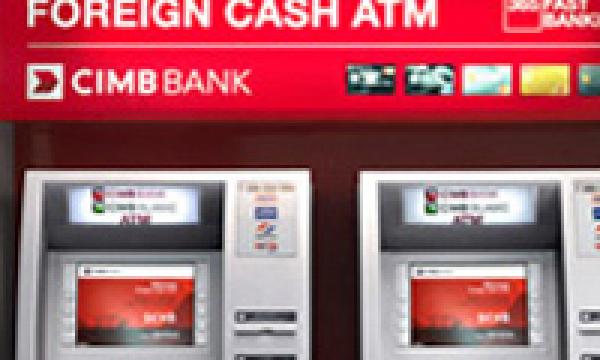 Month-on-month transaction growth of 11% has been achieved by the bank since it introduced foreign currency dispenser machines.

“Since the introduction of the FCD machines in August last year, the bank has recorded a healthy month-on-month transaction growth of 11%.

“We expect higher transaction growth over time given the benefits of this service.

“The bank expects the usage of FCD services to increase as the rates for foreign currencies are lower compared with those offered by other banks and most money changers and the cost of setting up these machines is lower and cost savings can be passed on to consumers,’’ he said at a press briefing after a prize presentation to winners of the “Change & Win” contest.

Each machine is capable of dispensing four types of foreign currencies.