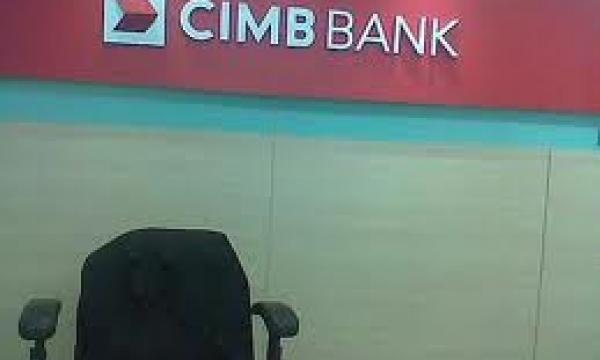 CIMB Bank expects a 40-45 % growth in turnover from its currency exchange business this year after a tie-up with the Malaysian Association of Tour and Travel Agents.

"Last year, the foreign currency exchange transactions were over one million with turnover of RM1.5 billion," he said.

Abdul Karim said the bank planned to open another 17 currency exchange business from the existing 42 by year-end as part of its strategy to strengthen the business.

Under the Pick and Pack Service partnership, CIMB would provide foreign currency exchange services for travellers to travel agents that registered with MATTA.

"So far, 24 had signed up for the services while six are expected to come onboard soon," he said.

The full story is available at Bernama.