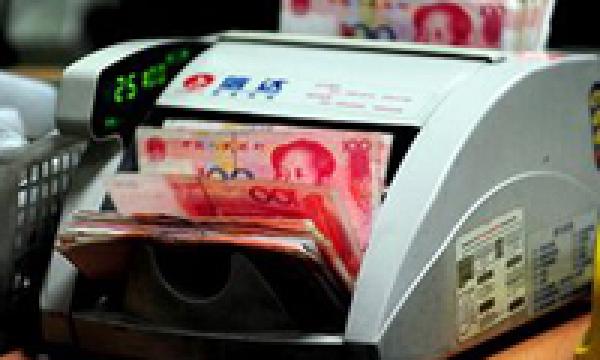 China eager “to push 'Asianization' of the renminbi” as analysts believe it is in its interest to establish more offshore renminbi hubs.

China is weighing steps to expand trading of its currency outside the mainland, including naming Singapore as a second yuan-trading hub and allowing Chinese banks to be more active in offshore markets.

The Monetary Authority of Singapore is in talks with China's central bank, the People's Bank of China, seeking to become an active market for buying and selling yuan, also known as renminbi, according to people familiar with the matter.

Chinese officials have been receptive to Singapore's advances, in part because they believe the city-state makes the most sense as the next hub for yuan trading, outside Hong Kong, according to people familiar with the Chinese central bank's thinking. Singapore already is seen as an international financial center and it has close ties with China, these people said. They cautioned that no decision is imminent.

A potential expansion of yuan trading into Singapore could help Beijing advance its goal of turning the Chinese currency into one that can be used for cross-border trade and investment. The Chinese central bank said last month that it hopes to allow all exporters and importers to settle trades in yuan by the end of this year. Getting an official nod from China also would help Singapore cement its position as an international currency center in Asia.

Many analysts believe it is in Beijing's interest to foster more offshore yuan hubs. As China, now the world's No. 2 economy, becomes a global power, it also must have a global currency. In time, a globally traded yuan could rival the dollar, euro and yen, analysts have said.

"China wants to push 'Asianization' of the renminbi," says Yang Fan, an economist with the China University of Political Science and Law.

View the full story in The Wall Street Journal.