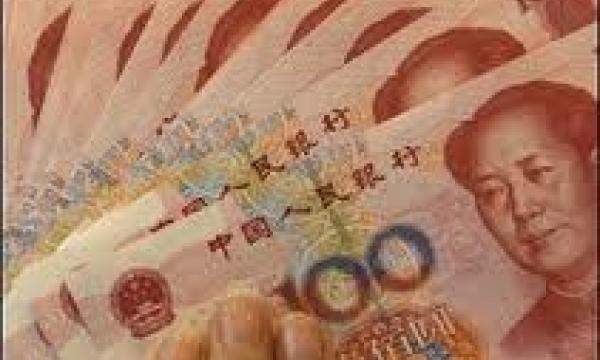 The central banks of Kazakhstan and China have agreed to open special accounts under an agreement on yuan/tenge swap.

The agreement was reached at the seventh meeting of the Kazakh- Chinese Sub-Committee for Financial Cooperation held in Astana.

The two sides noted that the sales turnover between the two countries had been growing steadily, which meant that they could use their national currencies for payments.

Kazakhstan and China also agreed to boost partnership relations in terms of their payments in foreign and national currencies, to improve the payment mechanisms between banks and to consider the possibility of creating and improving the system of clearing in the national currencies.

The full story is available at Xinhua News.