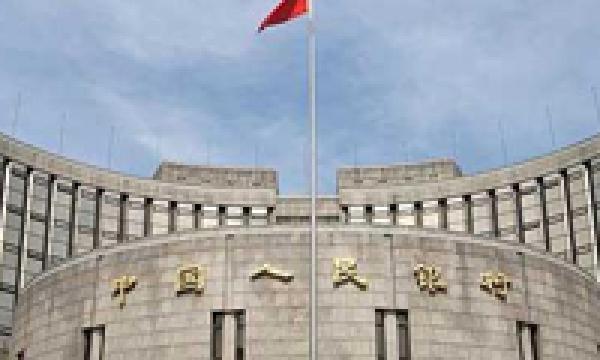 The move is "in line with the current macroeconomic controls and a prudent monetary policy," the central bank said in the statement.

Mainland-based enterprises can, however, continue to borrow renminbi from overseas banks to finance their import-export trade, the central bank statement was cited as saying.

Domestic firms' direct sourcing of renminbi funding from overseas banks is not subject to the central bank's benchmark interest rate and if the size grows large enough, it will impact on the domestic renminbi loan market, a bank insider was cited as saying.

"Moreover, it is not the kind of cross-border renminbi trade settlements that the central bank promotes," the insider added.

Firms go overseas for funding in view of the lower costs compared with onshore loan rates, and because borrowing from overseas banks is easier due to credit tightening on the mainland, the report said.