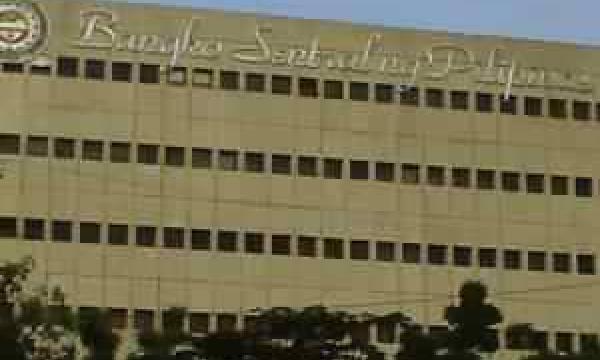 BSP officials believe easing of rules on foreign exchange would help prevent the steep fall or rise of the peso.

Aurelio Montinolla III, president of the Bankers Association of the Philippines (BAP), said that while foreign exchange rules have been relaxed by the BSP over the years, bankers still saw room for further easing.

“Further easing could be done, such as in terms of the amount of dollars people can buy [without having to submit documentary requirements to the BSP],” Montinola said.

Montinola, who is also president of Bank of the Philippine Islands, said further relaxation of rules could help avoid market distortions.

In October 2010, the BSP implemented the third wave of reforms intended to liberalize the country’s foreign exchange environment. Central bank officials said easing of rules on foreign exchange would help prevent the steep fall or rise of the peso.

One of the reforms was the raising of the ceiling of the amount of dollars people could buy from banks without the need to submit documentary requirements from the BSP. The ceiling was raised from $30,000 to $60,000.

View the full story in the Philippine Daily Inquirer.