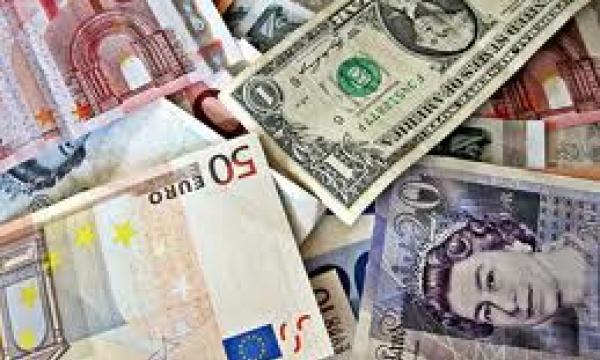 Bank of China has stopped foreign exchange forwards and swaps trading with several European banks due to the unfolding debt crisis in Europe.

This was revealed by three sources with direct knowledge of the matter to Reuters.

Bank of China's decision was made partly because of the downgrade of these entities by Moody's ratings agency, the sources said.

One of the sources said that the decision by Bank of China may apply across its branches, including the onshore foreign exchange market.

"Apart from spot trading, all swaps and forwards trading have been stopped," a separate source who is familiar with the matter told Reuters.

The sources declined to be identified because they were not authorized to speak with the media. A public relations official with Bank of China declined to comment.

Bank of China has also stopped trading with UBS AG after the Swiss giant declared unauthorized trading had caused a $2.3 billion loss, the sources said.

"This is a reminder that some counter-parties feel a little bit uncomfortable .... We've got many banks over-leveraged," Adrian Foster, head of financial markets research for Rabobank in Asia, told Reuters Insider television.

"My guess is that the Chinese banks are not major providers of liquidity or funding to the European banks, so it's not of direct relevance to their businesses if you'd like, but it does send an important reminder there are risks to this balancing act."I