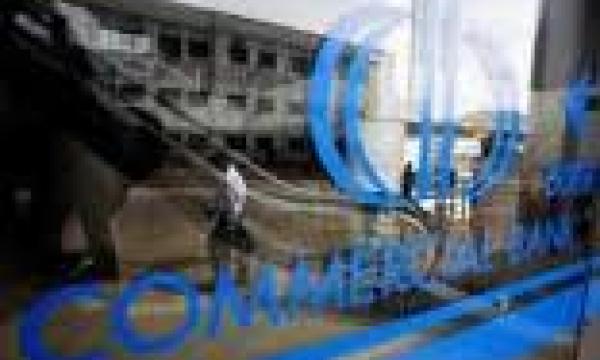 The Commercial Bank of Ceylon has enabled customers to transact in Chinese Yuan for import and export dealings with counterparts in the People’s Republic.

The renminbi has been included as one of the Designated Currencies in Sri Lanka by the Central Bank.

The move, which recognises the growing importance of China as a trade partner for Sri Lanka, will reduce conversion losses and time lapses involved in the process of converting currencies, enhancing commercial dealings between the two countries.

To facilitate the process, Commercial Bank has entered into an agreement with a leading international bank with a strong presence in China. Consequently, Commercial Bank customers can now receive quotations, open LCs and make payments in Yuan, instead of US Dollars, the currency previously used for dealings with businesses in China.

The option of operating in Yuan for transactions with China will be provided through a centralised system accessible from any of the Bank’s branches islandwide, the Bank said. “Commercial Bank’s pre-eminent position as a provider of trade finance solutions has been further strengthened with the introduction of this facility,” the Bank’s DGM - International Jegan Durairatnam said. “This new offering facilitates trade between Sri Lanka and the second largest economy in the world, with which the island has already developed strong ties, particularly in the sphere of infrastructure development,” he said.

The recipient of a number of international awards for excellence in trade finance, Commercial Bank already provides facilities for customers to operate in all designated currencies.