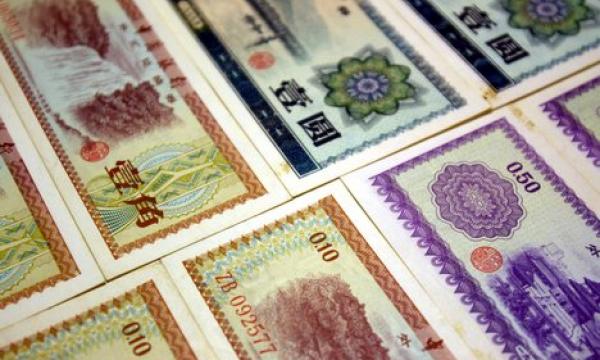 The global investment banker said China needs to reduce its FX reserves, and improve and diversify its FX management.

While the firm shared Zhou’s sentiments about US$3tn in reserves as being “way too much,” it raise the possibility that part of the FX reserves might be from hot money prone to volatility.

According to BofAML’s estimates, among the US$198bn increase of FX reserves in 1Q11, “unexplained” flow could be as high as US$139bn.

The SAFE (under the PBoC) is currently under the monopoly of FX manager in China.