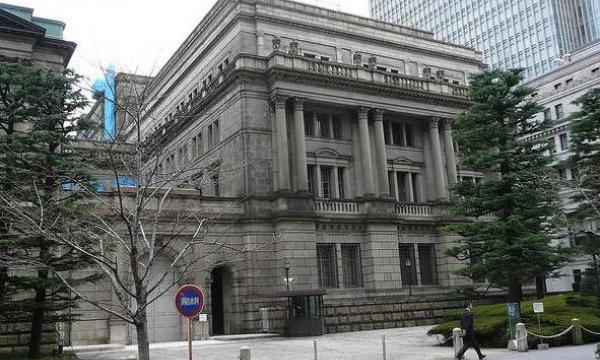 Japanese banks are now undergoing a “stress test” implemented by the International Monetary Fund (IMF) to determine their susceptibility to a probable drop in the value of their massive holdings of Japanese Government Bonds (JGBs). The move could heighten investors' focus on the risk to Japan's economy from its ever-increasing debt.

The stress tests are the first since 2002-03 when the IMF conducted its first close inspection of Japan's banking system under its Financial Sector Assessment Program.

The IMF's tests may show the extent of the danger faced by the Japanese financial system’s extensive exposure to JGBs. It could also reveal how much damage a rise in bond yields could inflict on Japanese banks.

The sovereign-debt crisis devastating the euro zone emphasizes the risks to European banks from their holdings of government bonds. JGB prices have so far shown no signs of weakness, with 10-yield yields now below 1%. If yields rise, however, JGB prices will fall and could force banks to write down their holdings and take hits to their capital.

A BOJ report on the financial system in October said major banks could sustain capital losses worth about ¥3.4 trillion and regional banks could face losses of ¥2.8 trillion if bond yields were to rise by a one-percentage point across the curve, pushing down prices of their bond holdings.

Few economists expect Japan to fall immediately into a crisis similar to that in Europe. Over 90% of JGBs are held by Japanese investors. Japanese private-sector savings, for now, is also enough to absorb the government's debt sales. But if Japan's current debt trajectory continues, it could become harder for the government to maintain stability in the JGB market.