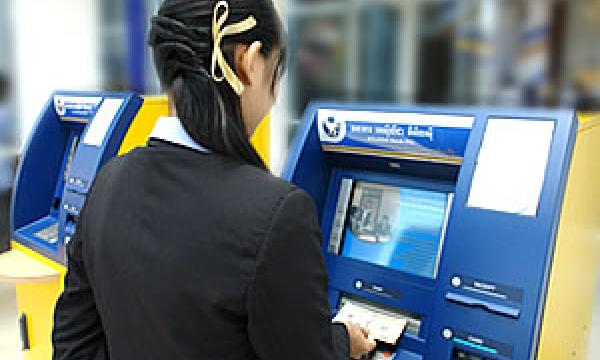 National Bank of Cambodia NBC recorded that 130 new ATMs were installed by commercial banks last year. This brings the total Kingdom-wide to 501 at the end of 2010 – a rise of 35 percent on 2009.

Bankers said the increase in ATM installation was due to an improving banking sector, which had pushed lenders to open new branches, accoding to a Phnom Penh Post reprot.

ACLEDA installed 22 new machines, a representative said, bringing its total to 112 since its first ATM was launched in 2007. It plans to install another 11 this year.

“We continue to install more as we know the high demand from our customers,” said So Phonnary, executive vice president and chief operation officer at ACLEDA.

Ong Ming Tech, deputy general manager of Cambodian Public Bank, told The Post the company had installed seven more ATMs at new branches in 2010 – five in Phnom Penh and one in Bavet in Svay Rieng  province and one in Kampot province.

But ANZ Royal Chief Executive Officer Stephen Higgins said that his bank was relocating underused ATMs rather than introducing more to its 130-strong network.

ATMs were reportedly first introduced in Cambodia by Canadia Bank in 2004.

Their popularity has since grown and an ATM card is one of the top three items Cambodians would like to own, according to a survey released late last year by Indochina Research. 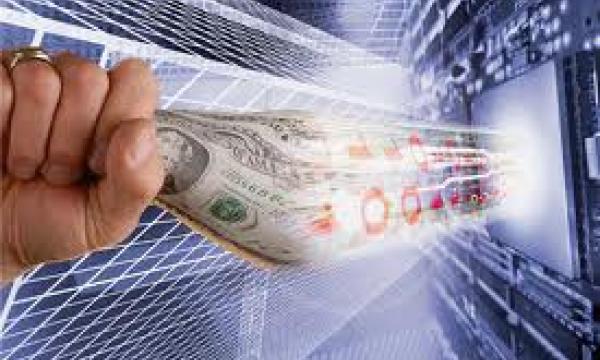