Bank of China HK Limited conducted the first RMB remittance transaction in Hong Kong, which was made for the Shanghai Electric Hong Kong Co. Ltd.The remittance recipient was the Shanghai Electric International Economic and Trading Co. Ltd., which is a client of the Bank of China Shanghai Branch. This was the first RMB trade settlement transaction ever conducted in the Hong Kong region through the clearing channel, marking the commencement of cross-border RMB trade settlement in Hong Kong.As the sole RMB clearing bank in Hong Kong, BOCHK has invited 96 participating banks to sign a new clearing and settlement agreement, among which ten banks have signed the agreement. Currently, there are altogether seven cross-border RMB trade settlement transactions being conducted by BOCHK."With the newly introduced RMB trade service, Hong Kong has become one of the first places outside the Mainland to the use of RMB in trade settlement. It will broaden the scope of RMB service in Hong Kong and offer a favourable platform for the use of RMB outside the Mainland in an orderly manner," said Mr Chan Man, Deputy General Manager, Corporate Banking and Financial Institutions, BOCHK."In fact, the bilateral trade between Hong Kong and the Mainland has become increasingly intimate. According to the Census and Statistics Department, the total trade between Hong Kong and the Mainland has surged from HK$1,528.1 billion in 2003 to HK$2,781.1 billion in 2008, with an average annual growth rate of 12.7 percent. The share of such bilateral trade in Hong Kong's overall trade value has thus risen from 43.1 percent to 47.5 percent, reflecting its importance in the Hong Kong economy. The new policy of using RMB as a trade settlement currency will further enhance the trade relationship between Hong Kong and the Mainland," he added.To meet the business needs of its corporate customers, BOCHK offers a series of RMB trade settlement products which include Remittance, Export & Import Bills Collection, L/C Issuance, L/C Negotiation and Discounting, Export & Import Invoice Financing, as well as Packing and Import Loans. Apart from these, BOCHK has enhanced its "RMB Merchant Link" Service to provide a one-stop solution for corporate clients, facilitating their cash management while helping them hedge against exchange rate risk arising from cross-border trade. 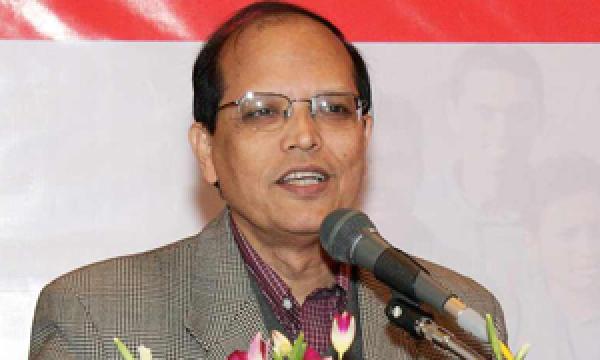