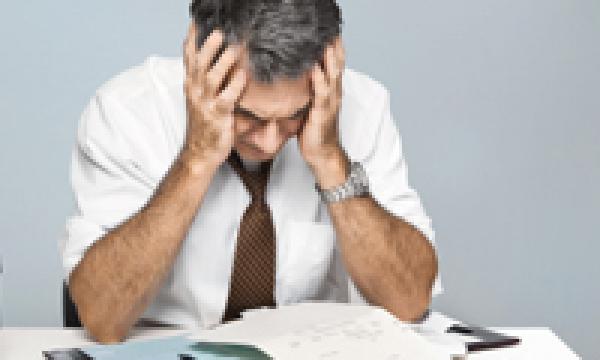 NAB study shows 2.6mn Australians would have difficulty raising $3000 in an emergency while many lack access to basic banking services.

One in seven adults are so financially strapped that they cannot afford insurance cover for their homes and cars, a new study shows.

More than 2.6 million Australians would have difficulty raising $3000 in an emergency and many lack access to basic banking services, according to the CSI Financial Exclusion Indicator.

The study, conducted by the National Australia Bank and the Centre for Social Impact, said those who couldn't raise funds were less likely to have insurance cover, leaving them exposed to large costs.

The study found that just 46.4 per cent of severely financially strapped people had home contents insurance and only 59.2 per cent of them had cover for their cars.

View the full story in The Herald Sun. 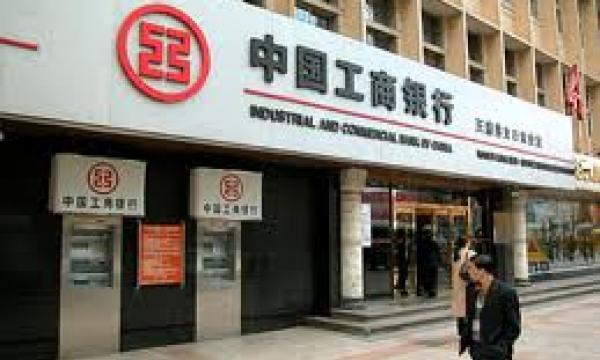