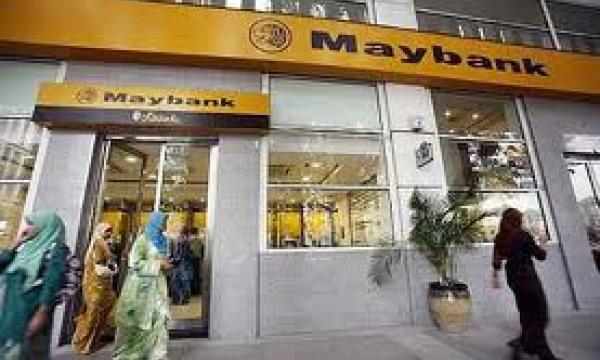 Maybank has tied-up with India's Axis Bank to introduce remittance services to beneficiary accounts in India.

"The new remittance service is an extension of the existing facilities offered by the Maybank Money Express," stated Maybank.

"The segment currently has a 36 per cent overall outward remittance value amongst banks and we have targeted it to grow 15 per cent by June 2012." Lim hoped to leverage further on Axis Bank's network and reach out to more customers beyond Malaysia's shore, especially in India.

"The new service facilitates one of the quickest and cost effective modes of remittance and is not only convenient, but also secure," he added.

The new service is expected to benefit both Indian citizens working in Malaysia as well as Malaysians who have to remit funds to beneficiaries in India.

India is the largest remittance receiving country in the world, receiving an inward remittance of more than US$55 billion in 2009 to 2010. - Bernama