According to a national bank card network operator, domestic cross-bank card transaction value exceeded 130 billion yuan or US$ 20.6 billion from from Jan. 1 to Jan. 3, with most payments recorded in shopping malls, supermarkets and restaurants, said an official with China UnionPay.

China UnionPay has sole responsibility for the Chinese mainland's bank card transactions and had extended its network to 117 overseas countries and regions as of December 2011. 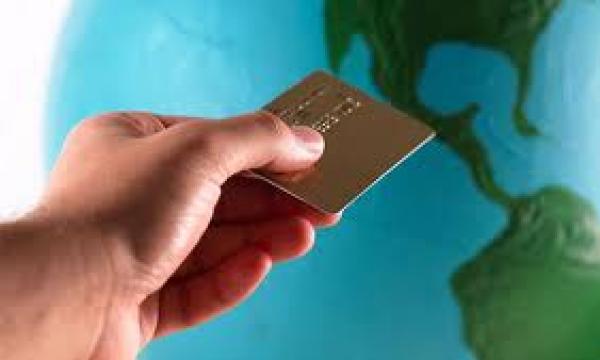