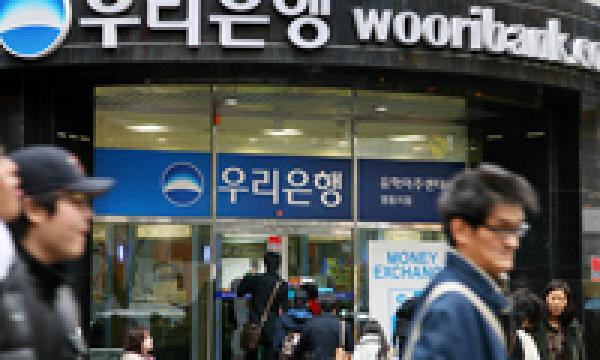 The South Korean lender targets expanding its sales activity in South America through its Spanish partner.

Woori Finance Holdings Co. Ltd. said Wednesday it has signed an initial agreement for strategic partnership with Spain's BBVA, in a bid to increase its presence around the globe.

The South Korean bank plans to expand sales activity in South America through its Brazil branch, which is planned to be established early next year, while it will provide support for the Seoul branch of BBVA's operations, Woori Finance said in a statement, according to a report in The Wall Street Journal.