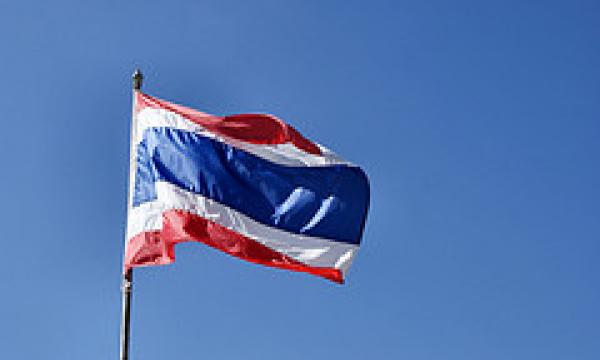 Foreign banks, long prohibited from opening branches in Thailand, will find this strangling state of affairs somewhat easing in 2013.

The 16 foreign banks now operating in Thailand have until Dec. 28 this year to apply for permission to open new branches and ATMs.

Qualified applicants among the eligible banks will be allowed to open up to 20 branches each and install up to 20 ATMs outside their existing headquarters subject to guidelines set by the Finance Ministry.

Foreign banks seeking to upgrade their licence must show sufficient financial stability including capital funds totaling 12% of risk assets, higher than the minimum domestic standard of 8.5%.

Non-performing loans must also be no more than 3.5% of total outstanding debt, while paid-up capital must be at least 10 billion baht.

"Giving permission to foreign banks to create a branch network should also help their preparations for the launch of the ASEAN Economic Community [in 2015], which could see the opening of new foreign banks here,” said Tongurai Limpiti, the central bank's assistant governor overseeing the Financial Institutions Policy Group.

He noted that the liberalization is in line with policies to promote competition within the banking system.