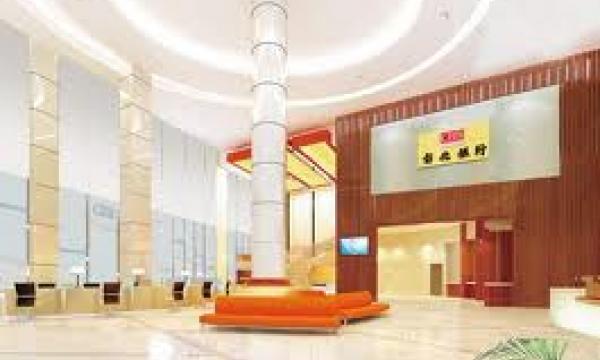 Four Taiwanese banks will be allowed by China to open branches in the country to boost financial cooperation, according to the China Banking Regulatory Commission.

CBRC also said it would allow the mainland branches of six Taiwanese banks to start yuan-related businesses as soon as possible, according to Reuters.

It did not identify the banks.

So far, 15 Taiwan banks had set up six branches and 10 representative offices in China, it said.