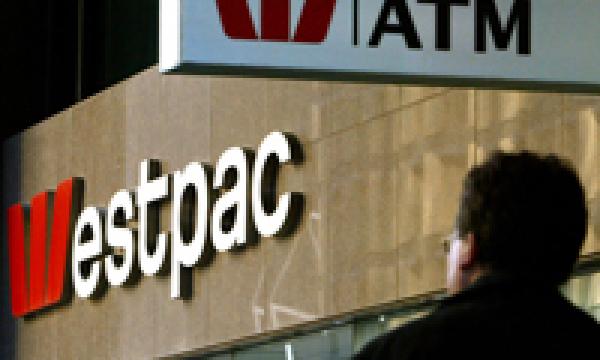 The Federal Reserve has approved a request by an Australian company to engage in certain nonbanking actitivies through its acquisition of an investment firm.

The Fed on Monday announced its approval of the request by Westpac Banking Corp. of Sydney. Westpac had asked to engage in certain nonbanking activities through the acquisition of all the voting shares of JOHCM General Partner Inc., of Wilmington, Del., and its parent, J O Hambro Capital Management Ltd. of London, according to a report in Fox Business.

A Westpac subsidiary, BT Investment Management, announced earlier this year it had agreed to buy J O Hambro. As the result of the acquisition, Westpac and its subsidiaries would engage in the U.S. in certain activities, including providing investment advisory services, the Fed said.