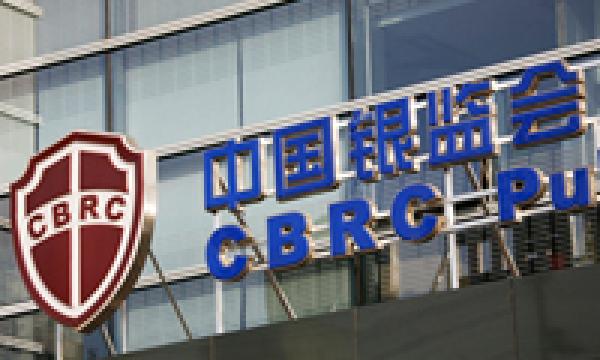 The first six Taiwanese lenders given license in China may soon be allowed to offer Renminbi services.

Two Taiwanese banks - Bank of Taiwan (BOT) and E. Sun Bank-have been recently approved by the China Banking Regulatory Commission (CBRC) to set up branches in China, with the former`s branch to be in Shanghai and the latter in Dongguan, Guangdong Province.

Six Taiwanese banks have branches in China, namely, Chang Ha Bank, Hua Nan Bank, Land Bank of Taiwan, Taiwan Cooperative Bank, First Commercial Bank, and Cathay United Bank, all of whom have been in business for almost one year and will soon qualify to apply to handle renminbi (RMB) services.

Of the six banks, Land Bank intends to set up its second China branch in Tianjin, northern China, and raise the capital of its Shanghai branch to one billion RMB from the current 400 million RMB; while Taiwan Cooperative also plans to set up a foothold in northern China to serve Taiwanese enterprises.