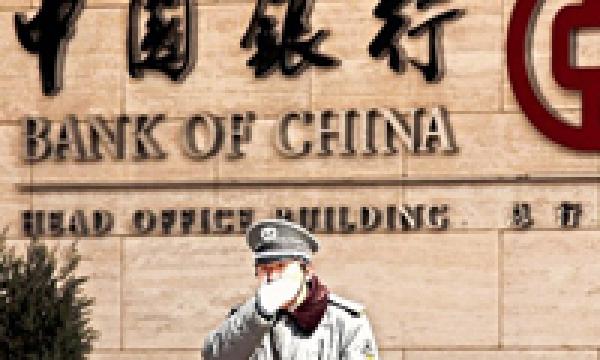 China banks may get license to operate in Taiwan in Q12012

Chinese lenders’ focus on corporate banking poses a threat to its Taiwanese counterparts in competing for patronage from Taiwanese enterprises.

Having established representative offices in Taiwan for one year as of September 24, China’s two state-run banks--Bank of China and Bank of Communications has recently filed applications with Taiwan’s Financial Supervisory Commission (FSC) to upgrade the rep offices to branches, and the applications are expected to be approved in the first quarter of 2012 at the earliest.

The implicit agreement between FSC and its Chinese counterpart--China Banking Regulatory Commission (CBRC) indicates that CBRC will allow Taiwanese banks in China to handle renmimbi (RMB) business after the FSC issues a green light for Chinese banks in Taiwan to operate NT dollar-based business.

Generally speaking, it takes about two to six months for FSC to review the application turned in by a foreign bank for setting up a branch in Taiwan. So, the above-mentioned two Chinese banks may obtain the license for establishing branches in Taiwan in the first quarter of 2012 at the earliest.