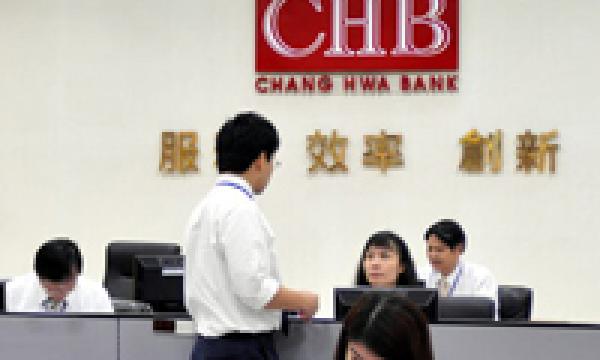 The lender plans to increase presence in Kunshan, where many Taiwanese investors have formed manufacturing clusters.

Chang Hwa Commercial Bank, one of Taiwan's leading lenders, said Friday it plans to open a sub-branch in Kunshan by the end of June 2012 to complement the services of its existing branch in the Chinese city.

Taiwan's Financial Supervisory Commission approved the bank's establishment of the sub-branch in Huaqiao, a district within Kunshan. The new outlet must also win approval from financial regulators in China before it can be opened.

According to Chinese regulations, banks are allowed to open a sub-branch in the same city where the lender has operated a branch for at least one year. The sub-branch is required to have the same business scope as the bank's main branch.

Chang Hwa Bank, which has run a branch in Kunshan since December 2010, hopes to broaden its reach in the Jiangsu province city, where many Taiwanese investors have formed manufacturing clusters.

The bank said the new outlet will be located in an economic development zone in Huaqiao, which aims to modernize industries in the province.

Because China plans to build a transportation network linking Huaqiao and Shanghai, the bank said, the sub-branch is expected to extend its services to Shanghai and even to Suzhou and other neighboring cities.