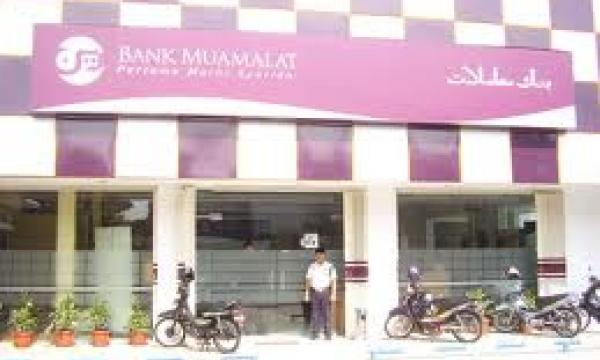 This is the bank's second in Terengganu and the ninth on the east coast.

The state assemblyman for Kota Putera, Muhammad Pehimi Yusoff said in conformity with the development projects that are being actively undertaken now, the opening of the Bank Muamalat branch, is very much welcomed by the people, entrepreneurs and the corporate sector.

"The Barisan Nasional government has fulfilled the promise made to the people at the last general elections, to open a commercial banking branch," he said.

He added that with the entry of more than 1,500 students at the branch campus of Universiti Sultan Zainal Abidin  in Taman Ilmu, Kampung Tembila, in Kota Putera early next year, the bank is certain to reap much benefits from their presence.

Apart from Bank Muamalat, there is also a Bank Simpanan Nasional branch in Kota Putera to assist the people.