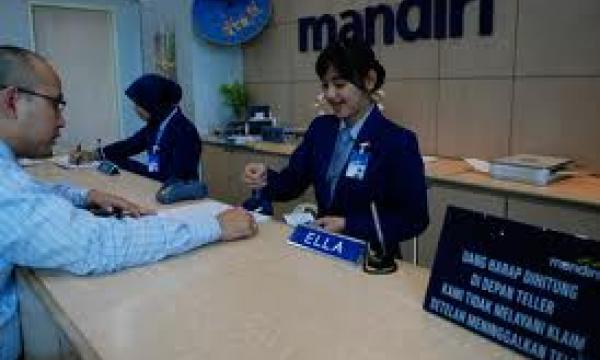 Bank Mandiri expects to open a new branch in Shanghai later this year to boost its business and tap Indonesian corporations in China. It waited for almost five years for this.

“We are now waiting for final approval from one of the regulators, the State Administration of Foreign Exchange in China,” said Haryanto Budiman, a senior executive vice president at Bank Mandiri. “The hope is that we can open the branch at the end of this year.”

Haryanto said Bank Mandiri, Indonesia’s largest lender by assets, had to obtain a number of licenses from Chinese regulators.

“China has a multi-license principle and there are numerous regulators in China,’’ he said, detailing the effort needed to secure a license. “It takes time, at least five years.”

The China Banking Regulatory Commission granted Mandiri one of the necessary licenses in November last year.

Mandiri will have to make a profit in consecutive years following the start of its operation in China, Haryanto said.

“If we can make a profit for two straight years, then we will be allowed to use the Chinese yuan for transactions,’’ he said.

Mandiri’s president director, Zulkifli Zaini, said in August that boosting lending in Indonesia and aggressively moving to tap markets would make the bank a regional player in the next two years. It hopes to be a top five bank in Southeast Asia by 2014 and top three by 2020.

The full soptgry is available at Jakarta Globe.