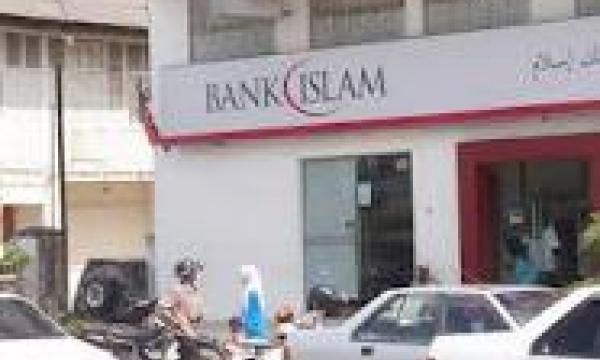 Bank Islam Malaysia Bhd plans to expand its operations in Indonesia and other countries where there are a majority of Muslims.

Managing Director Datuk Seri Zukri Samat said the bank was keen to invest in Indonesia as the potential for the bank there was especially high considering that while Muslims formed the majority of its 240 million population, the number of them using Islamic based banks amounted to only three per cent.

This compared with the 22 per cent rate enjoyed in Malaysia, he told reporters after officiating a motivational programme at the Kebangsaan Pasir Puteh (L) school here Tuesday.

He said the bank was however still looking out if there had been any official change particularly in the country's foreign equity ownership policy.

There is still some uncertainty as there are parties saying that the condition on foreign equity ownership would be reduced from 90 per cent to 50 per cent, he said.

Zukri said the bank was ready to allocate 12.8 per cent from its current RM30 billion assets for investment purpose.

He said it was planning to open up 122 more branches throughout the country in the next three years and aimed to market its products to more non-Muslims as well.