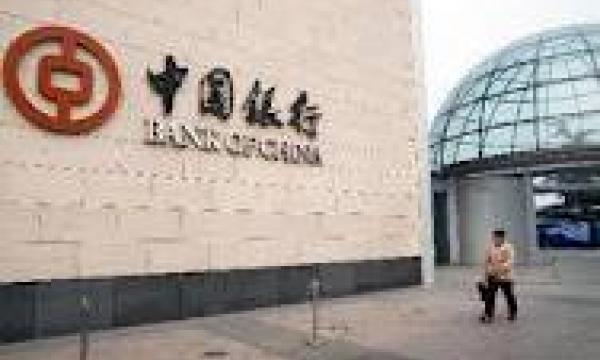 Nank of China opened its its sixth branch in Japan in Kobe.

Addressing the opening ceremony of the new branch, Li Lihui, president of the Bank of China, noted that they opened their Osaka branch in 193, becoming the first Chinese bank to open a branch in Japan.

He added that the bank ranks first both in business scale and earnings among China's commercial banks that have set up branches in Japan.

Kobe is the fifth-largest city and the largest trade harbor in Japan,with a population of about 1.5 million, including several tens of thousands of overseas Chinese.