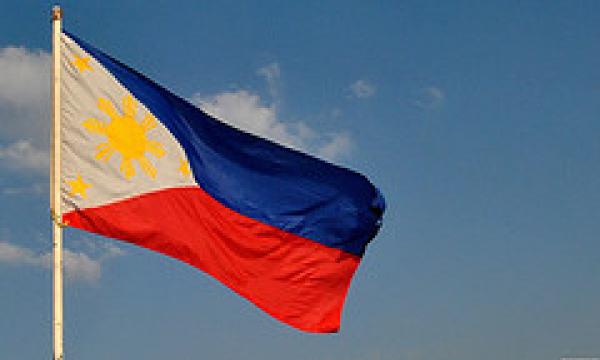 Malaysia's CIMB to break into Philippine banking by March

CIMB Group Holdings Bhd will finally achieve its bridgehead in the Philippine banking industry within the next two months.

CIMB Chief Executive Officer Nazir Razak said his company expects to soon complete talks to buy a controlling 60% stake in Bank of Commerce, the Philippines' 15th largest bank by assets and a subsidiary of the San Miguel Corporation (SMC). SMC is Southeast Asia's largest publicly listed food, beverage and packaging company but has diversified into other industries such as infrastructure, telecommunications and banking.

"We don't want to set any deadline and we hope to conclude negotiations in the first quarter of 2012."

Based in Kuala Lumpur, CIMB Group is a regional universal bank operating in ASEAN high-growth economies. It claims to have the widest retail branch network in ASEAN and over 40,000 employees. The company was the largest on the Malaysian stock exchange in 2010.