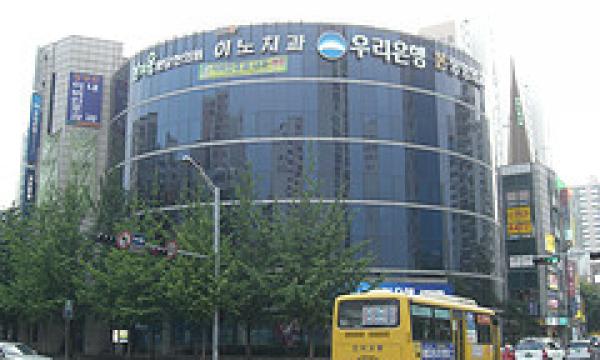 Their strong push into foreign markets is being driven by limited profitability in South Korea’s saturated banking industry.

China has already become the most popular destination for Korean banks, as there is a possibility that it could be the world’s No. 1 private banker dealing with wealthy customers in coming years.

Kookmin Bank, Woori Bank, Shinhan Bank and Hana Bank are extending their networks in countries in central and Southern Asia such as Kazakhstan, India and Bangladesh.

A banking industry source said the Koreans will, however, continue to push into China and Southeast Asian countries.

Kookmin Bank is considering opening branches in China and Osaka, Japan this year and is to open a liaison office in Mumbai, India.

Woori Bank also plans to hasten the opening more branches in China. It recently opened its 13th Chinese branch and relocated its key outlet in Beijing to a business hotspot to enhance its private banking service for rich clients.

Shinhan Bank has been striving to finalize its project to take over a bank in Indonesia. It established Shinhan Bank Japan and Shinhan Vietnam Bank in 2009.

Hana Bank plans to increase the number of branches of its Indonesian unit. It has set up Hana Bank China, with total assets of $1 billion and branches in key cities such as Shanghai, Beijing and Harbin.