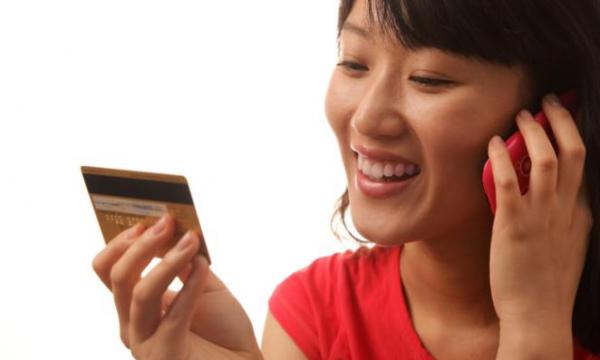 More money in the bank awaits IT providers

Retail banking IT spending in Asia-Pacific is pegged to increase by over US$7bn.

Ovum said the Asia-Pacific retail banking IT spending market will increase by US$1.2bn in 2012 and hit US$30bn over the next five years, growing with a compound annual growth rate (CAGR) of 5.7 per cent from the beginning of 2012 to 2016.

In a new forecast, the independent technology analyst states that the Asia-Pacific spending on retail banking technology will increase by US$7.1bn, and banks in emerging economies in the region will grow the fastest at a rate of 8.3 per cent in 2012, hitting US$10.2bn by year end.

Jaroslaw Knapik, Ovum financial services analyst and author of the forecast commented: “The technology investments will be mainly driven by the need to grow revenues but the changing regulatory compliance will also take a significant toll.”

Returning revenues to pre-recession levels is a priority for a number of institutions, although for many it is unsurprisingly a significant challenge. Banks still need to focus on improving customer trust and increasing sales and servicing effectiveness.

This will lead to accelerated investment in channel technology, predominantly online banking or other channels such as mobile which will reach CAGR of 7 per cent and 7.1 per cent respectively. Retail banks will invest in these areas in parallel to investments in channel integration and customer information systems.

This is due to the fact that technologies that allow “smarter” selling and servicing, such as customer analytics and customer data management, are expected to remain hot areas in the near future. As sales activities are expected to be on the rise again, banks will also boost investments into operations as the ability to sell products faster and service customers’ better is a competitive differentiator in the retail market.