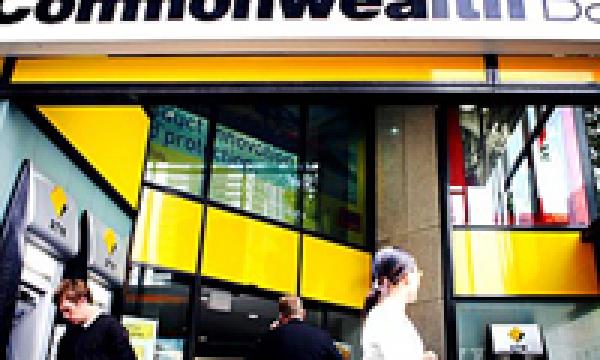 The bank has introduced app for iPhone, Android and Windows 7 and for iPads and Android tablets.

The Commonwealth Bank launches Tuesday, what it says will be "a world-first mobile app that marks a significant change to the way their customers can pay [and that] will combine a number of payment types."

The bank has scheduled a press conference for 10.00am in Sydney to make the announcement, and clearly believes it to be of sufficient moment to interest a global audience: it has issued a press release via the global news release distribution service PR Newswire with the URL at which press can view a video of the press conference, and giving the time in major cities in Europe, Asia, the USA and Japan.

In July Comm Bank introduced a revamped mobile banking app for iPhone, Android and Windows 7 and a new app for iPads and Android tablets. Lark said at the time that the announcement was only the first of many that the Bank would be making as it ramped up its push into mobile banking and he foreshadowed tomorrow's announcement saying: "You can expect us to lead very aggressively in the mobile payments space… And we will be integrating NFC as soon as the handset vendors are ready to go."

View the full story in IT Wire.